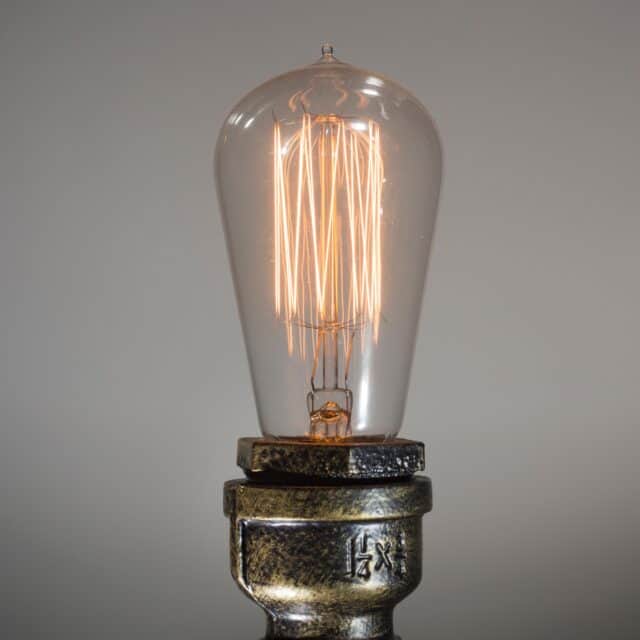 Do you know the truth?

He sought acclaim as a mathematician.

That was Ramanujan’s cover story for traveling from India to Cambridge.

Few knew his true mission. Tracking down a murderer.

Steampunk meets murder mystery as you learn the true story of one of the most famous mathematicians of the past century.